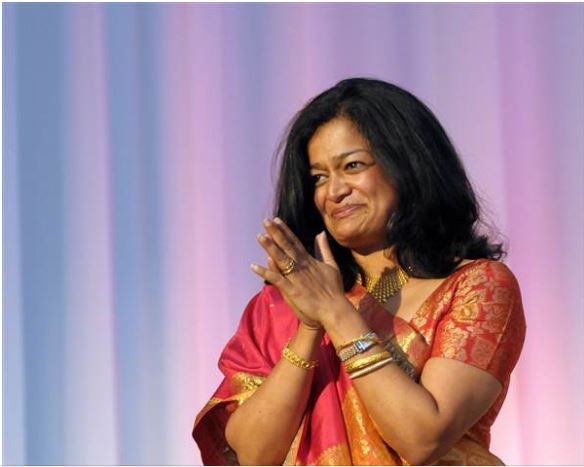 When the 115th Congress convenes on Jan. 3, 2017, it will do so with more Asian-American woman senators than ever before.

Projected to be joining her are Kamala Harris — the current attorney general of California — and Rep. Tammy Duckworth from Illinois, who is projected to defeat incumbent Sen. Mark Kirk.

Below are the election results of other races featuring Asian-American or Pacific Islander (AAPI) candidates or candidates involved in the AAPI community.