After the “Fall of Saigon” and the end of the Vietnam War, refugees and immigrants from Vietnam began arriving in the U.S. as a result of political changes made by the new communist government. Thousands of Vietnamese and their families who were connected to the U.S. while in Vietnam sought political asylum in the late 1970’s, while hundreds of thousands of ethnic Chinese who were persecuted by the new communist government tried to escape from Vietnam by any means possible during the 1980’s.

During the 1980’s and 1990’s, other groups from Vietnam were allowed to immigrate to the U.S., such as the children of American soldiers stationed in Vietnam during the war and Vietnamese who were detained as political prisoners by the communist government. Currently, immigrants from Vietnam come to the United States for work or as spouses of U.S. citizens. Students from Vietnam also come for the opportunity to study abroad.

This curriculum seeks to provide an introduction to the Vietnamese American community and the reasons that have led to their immigration to the United States. It is also meant to provide a brief glimpse into Vietnamese culture as it is being preserved in this country, and to provide additional resources for students and educators to continue their research on Vietnamese Americans. As with other minority communities in the U.S., there is often a lack of information for educators to draw upon. But in our diverse society, learning about the histories and cultures of all our communities serves to validate each, provides a foundation for further dialogue and understanding, and is a democratic responsibility for all. 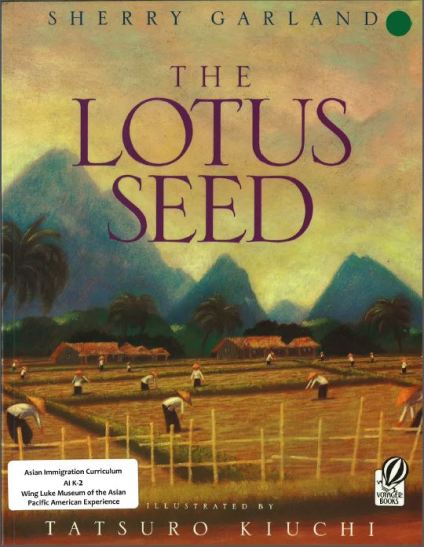 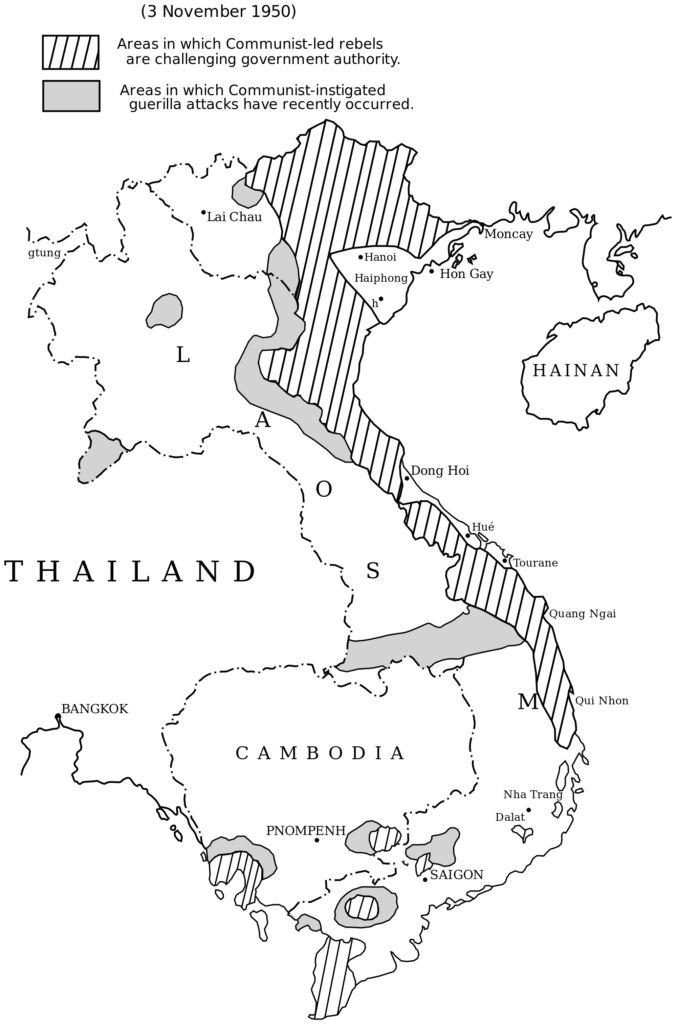 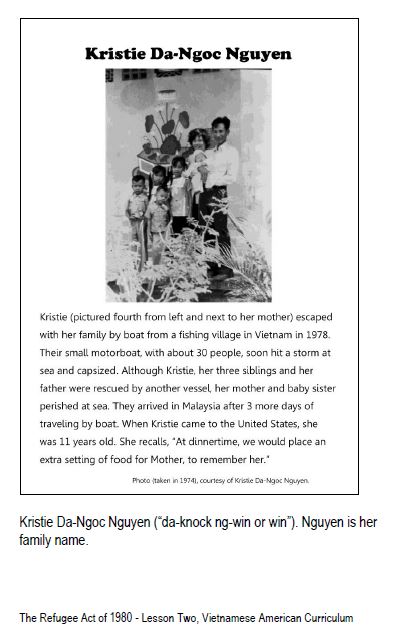 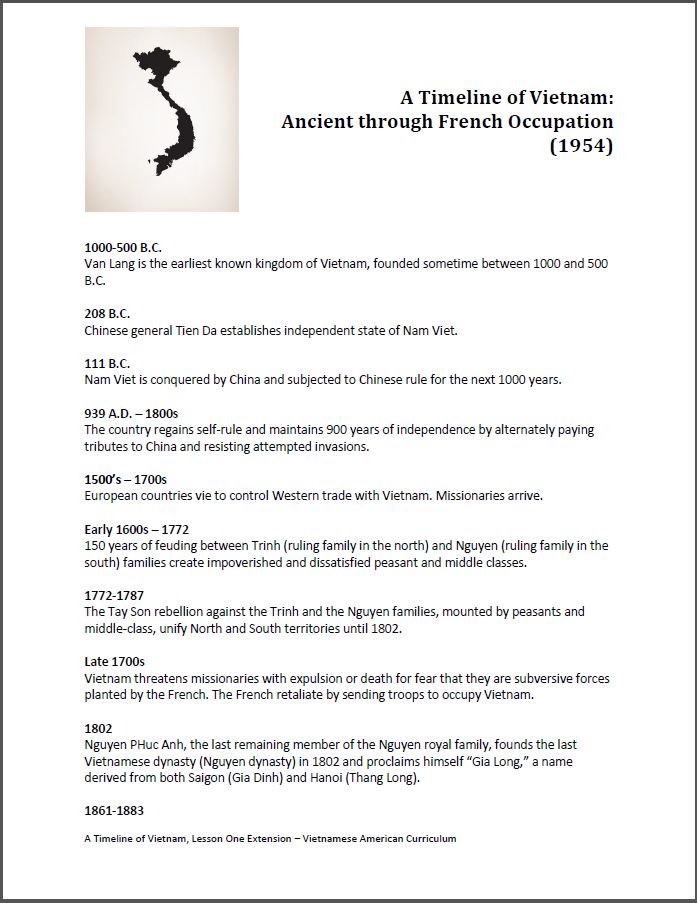 Lesson Three: A Review of Legislation 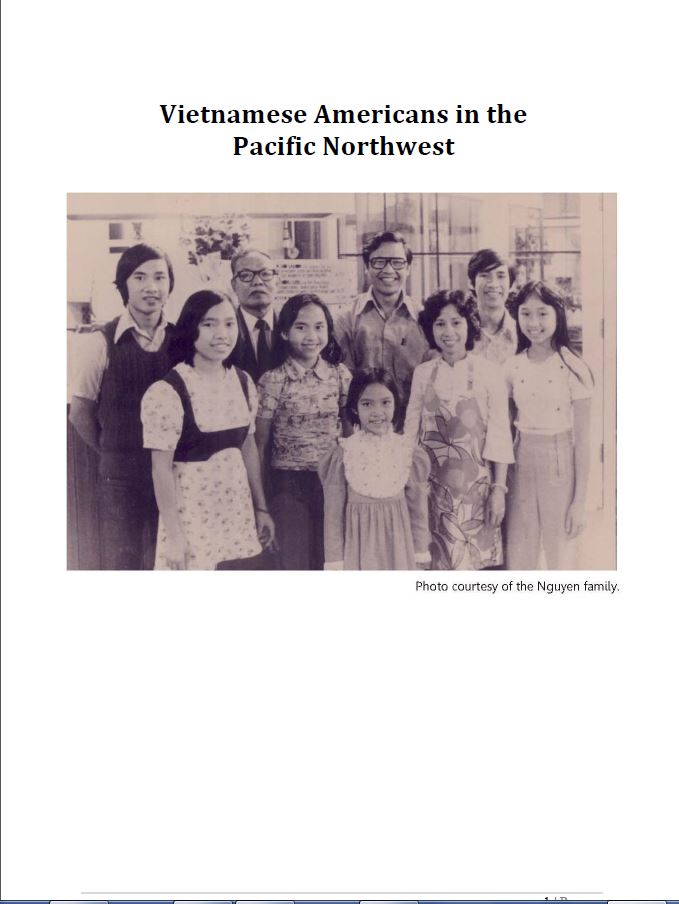 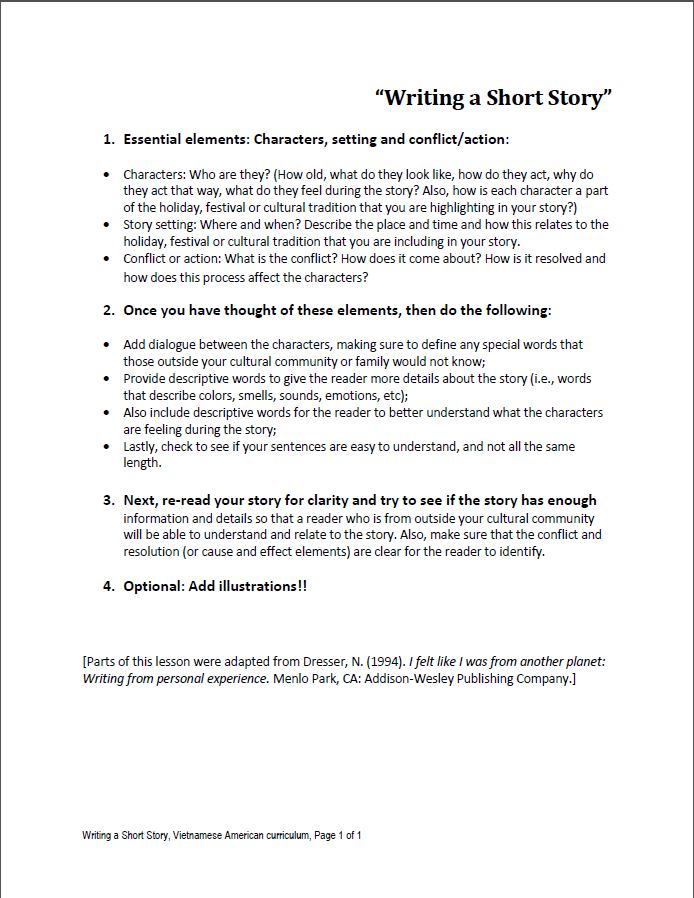 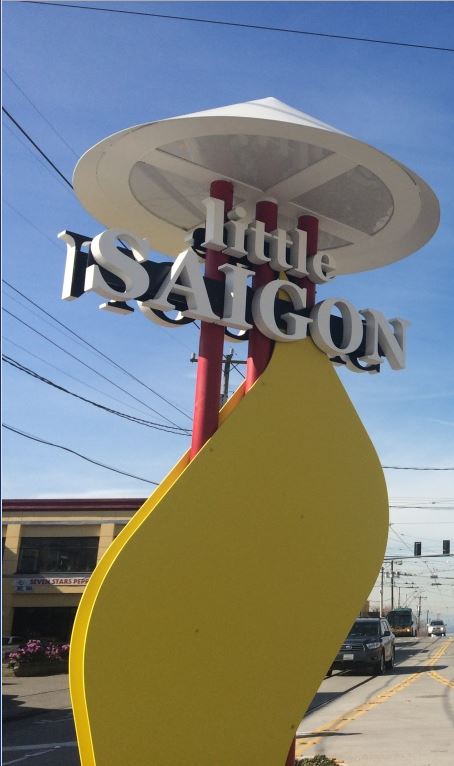