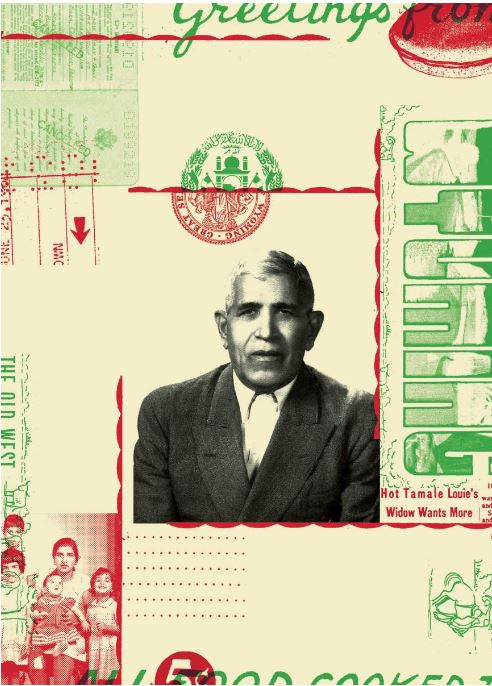 Zarif Khan, a.k.a. Hot Tamale Louie, arrived in small-town Wyoming in 1909 and eventually became a local legend.ILLUSTRATION BY OLIVER MUNDAY

Memory is a fickle thing.

By then, Louie was a local legend, and his murder shocked everyone.”

How quickly the town forgot that he was Muslim and a cherished neighbor.