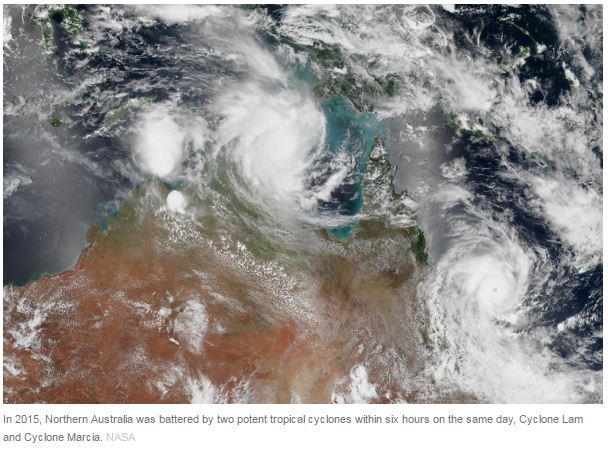 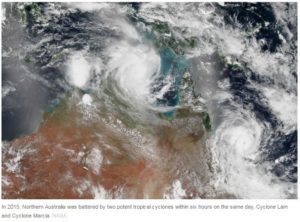 From The Conversation, online publication

“On average, one person is displaced each second by a disaster-related hazard. In global terms, that’s about 26 million people a year.

Most move within their own countries, but some are forced across international borders. As climate change continues, more frequent and extreme weather events are expected to put more people in harm’s way.

In the Pacific region alone, this year’s Cyclone Winston was the strongest ever to hit Fiji, destroying whole villages. Last year, Cyclone Pam displaced thousands of people in Vanuatu and Tuvalu – more than 70% of Vanuatu’s population were left seeking shelter in the storm’s immediate aftermath.

However, future human catastrophes are not inevitable. The action – or inaction – of governments today will determine whether we see even greater suffering, or whether people movements can be effectively managed…”