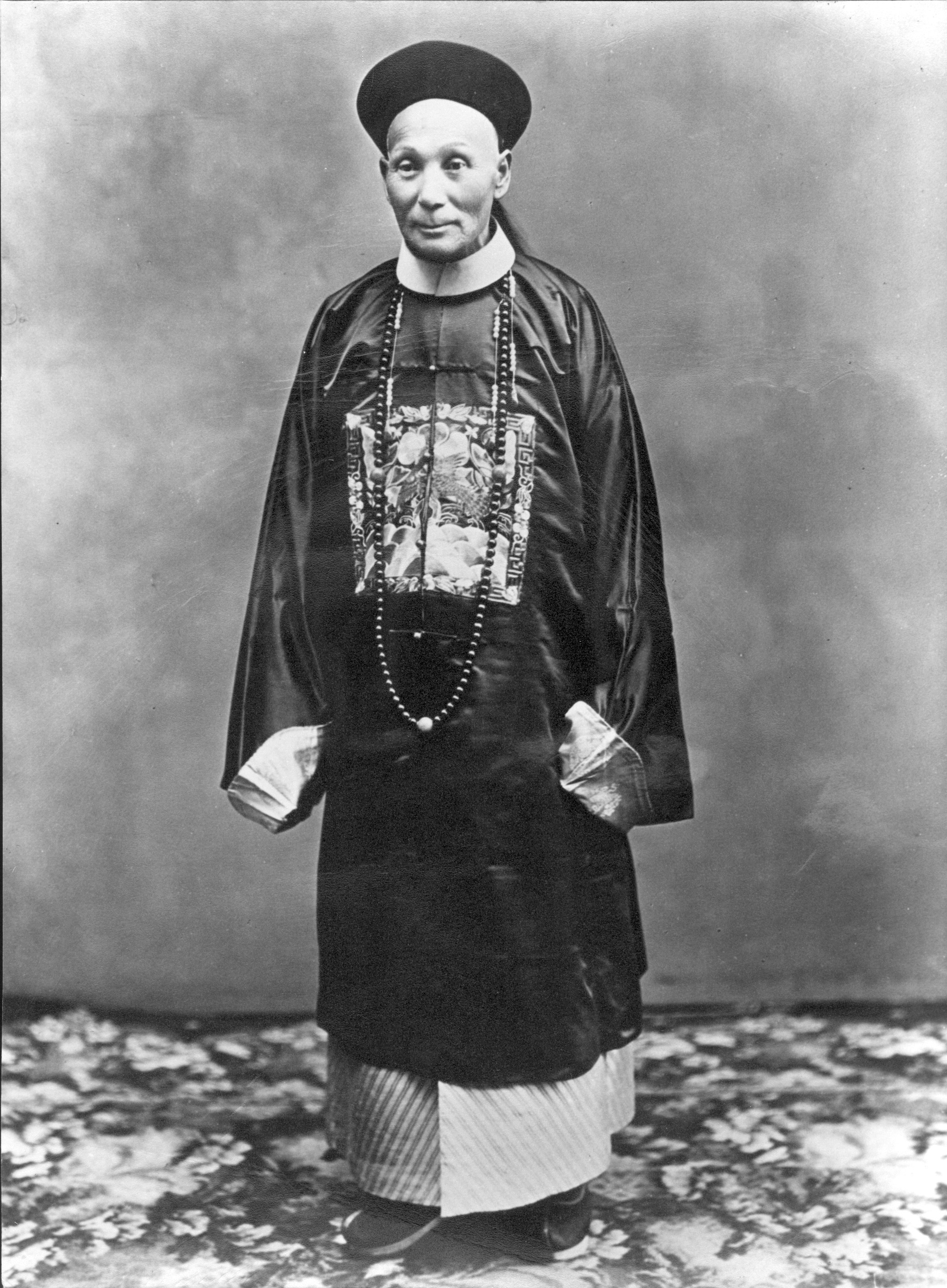 One of Seattle’s first Chinese immigrants, Chin Gee Hee, lead a particularly nuanced life. He arrived to Seattle in the early 1860s. He partnered with Chin Chun Hock to start the Wa Chong Company. They supplied many items including rice, teas and more. The company also supplied labor to industries such as the railroads. 12,000 Chinese men helped build America’s railroad system. It is said by Chin Gee Hee’s descendants that he was at the hammering of the Golden Spike.

In time he was wooed back to China, to invest in infrastructure that would build China’s future in a more modern, industrial world. And so he built the Sun Ning Railroad Company.