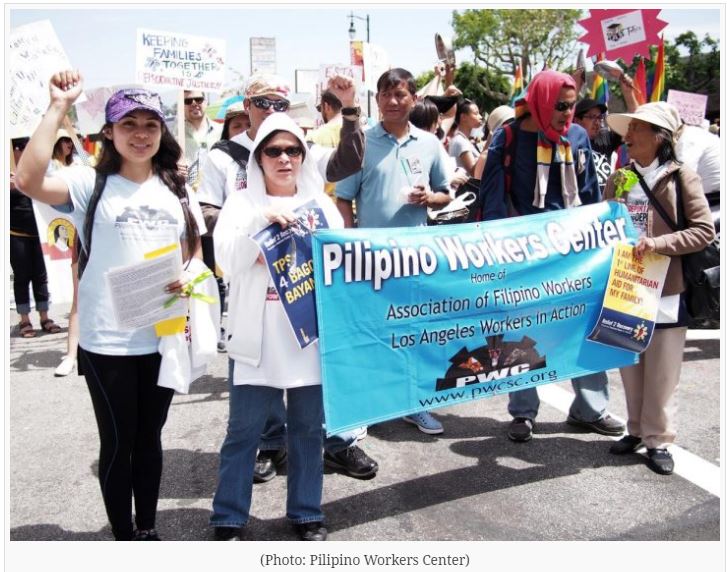 Surprising numbers of undocumented immigrants are coming from Asia. Filipinos are one such group.

Many US residents simply do not realize that the annual limit on permanent resident visas has put some families and individuals waiting for a decade or more. Using simple arithmetic, one can determine that a family reunification visa applicant from the Philippines could potentially wait over 20 years before the pending application is approved.

A long-standing relationship between the nation of the Philippines and the US began with the end of the Spanish American War. Student called Pensionados arrived first; welcome and even sponsored to come study at US Universities. Laborers came next. In the vacuum left unfilled with the Chinese Exclusion laws on the books, and the push to remove Japanese labor from the fields of Hawaii, California and Washington State, laborers emigrated to work in a number of industries. Farming, canneries, fishing, railroads, were just a few of the industries where Filipinos, men only, found themselves.

They too would lose this status in 1934 and the passage of the Tydings-McDuffie Act which included a clause allowing for Philippines independence after the Second World War. This made it possible for 50 (fifty) Filipino immigrant applicants to be admitted into the US annually. Subsequent laws would change that to 100 persons annually; and that too was changed. However, the number of applicants denied or unprocessed each year adds to the number of people left waiting.

Creating this backlog has repercussions, and the nation is now seeing that effect.