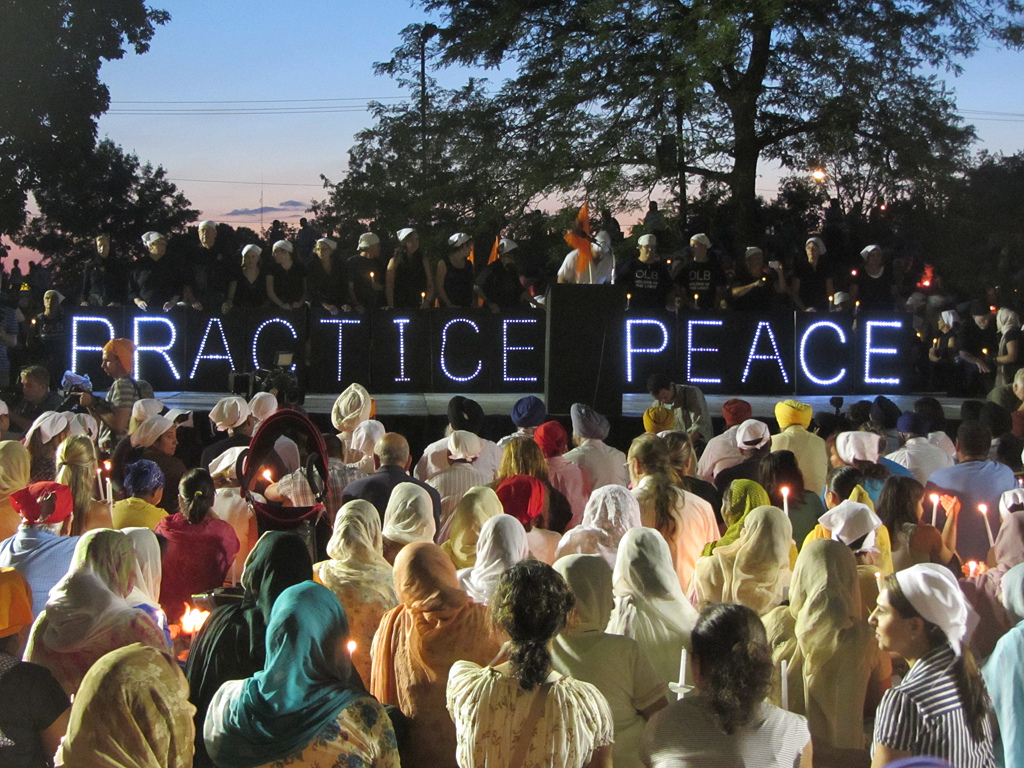 August 5, 2012 the New York Times reported “In an attack that the police said they were treating as “a domestic terrorist-type incident,” the gunman stalked through the temple around 10:30 a.m. Congregants ran for shelter and barricaded themselves in bathrooms and prayer halls, where they made desperate phone calls and sent anguished texts pleading for help as confusion and fear took hold. Witnesses described a scene of chaos and carnage.”

In the days that followed and in the years that have passed, the Sikh community of Oak Creek, WI and their house of worship have been forever changed. Still expressing a love, and a willingness to pray for all people, the temple ( Gurudwara) has surprisingly taken to closed door worship.

Revisiting the story of Oak Creek just days after the horrific murders at Emanuel African Methodist Episcopal Church is a powerful way to see the tragic and violent ways racism manifests itself in our society. More importantly one could take note on the similarities in the way congregations and respective communities responded to these violent acts.