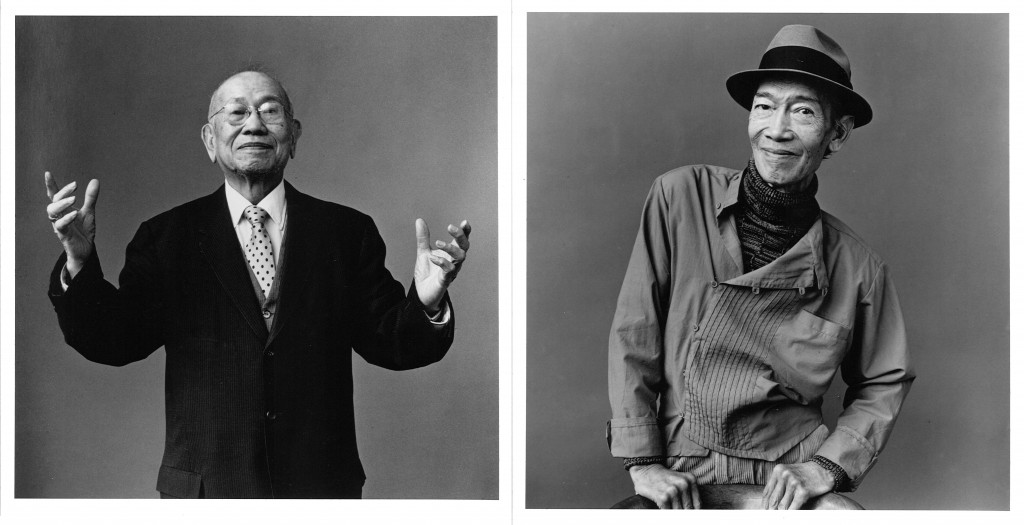 “Cannery Workers’ and Farm Laborers’ Union 1933-1939: Their Strength and Unity” by Crystal Fresco

The United States took possession of the Philippines in 1898 and in the decades after that, Filipinos, mostly men, began to make their way to America to seek employment, especially in the fields and canneries. In 1933 some of these men formed the first Filipino-led union ever organized in the United States: the Cannery Workers’ and Farm Labors’ Union Local 18257. Based in Seattle, it was organized by “Alaskeros” who worked in the Alaska salmon canneries each summer and in the harvest fields of Washington, Oregon, and California in the other seasons.  The union was in its shaky beginnings when two of its founders were murdered. Yet, although its leaders were dead, the union would not die. Instead in the next few years,  it grew stronger, becoming effective up and down the West Coast.

As early as the 1920s, Filipinos from Seattle were contracted to work in Alaskan canneries. These canneries offered summer work for students to pay for their studies. In 1930, more than 4,000 “Alaskeros” worked in the canneries.

Labor unions organized for cannery workers centered many of their activities in Seattle. In 1933, the Cannery Workers and Farm Laborers Union Local 18257 became the first Filipino-dominated cannery workers organization.

“The Wards Cove Case: Separate and Unequal” by Cindy Domingo

n 1972, at the age of 16, David Della entered a new stage in his rites of passage. Like his father and six brothers, Della journeyed to Alaska and joined other Filipinos to can salmon in a plant owned by Wards Cove Packing Company. Narciso Della, David’s father, paid $100 to the dispatcher of the cannery workers’ union to get his underaged son one of the prized jobs in the cannery. The job, catching cans, consisted of lining up the cans for the retorts, the machine that cooked the salmon.

The Filipino trek to Seattle began in the 1910’s. Many came as migratory laborers from California, Hawaii, and directly from the Philippines to work in the Alaskan canneries and the agricultural fields in eastern Washington as well as the farms in South Park, Renton, Kent, Auburn, and Bellevue.

By the 1920’s, some 3,000 arrived annually to find work. Their destination in Seattle was always the International District, where they could find some solace, familiar faces, and diversion from the laborious journey ahead. The Eastern Hotel was a primary stopping place for Filipino migrants, who filled the building during Spring and Winter, upon their return.

Remembering Silme Domingo and Gene Viernes examines the lives of two slain cannery union reformers during the tumultuous Civil Rights Era of the 1970s. Author Ron Chew was a close friend of Gene and Silme, and his poignant prologue sets the stage for the story of their political awakening, the events that led to their tragic deaths, and the movement they nurtured. Through memories of family and friends, we learn about the men as second-generation Filipino Americans, as leaders, and as part of a generation striving to make America live up to its democratic ideals.

Arcadia Publishing and the History Press

Since the 19th century, Filipinos have immigrated to the Puget Sound region, which contains a deep inland sea once surrounded by forests and waters teeming with salmon. Seattle was the closest mainland American port to the Far East. In 1909, the “Igorotte Village” was the most popular venue at the Alaska-Yukon-Pacific Exposition, and the first Filipina war bride arrived. Filipinos laid telephone and telegraph cables from Seattle to Alaska; were seamen, U.S. Navy recruits, students, and cannery workers; and worked in lumber mills, restaurants, or as houseboys. With one Filipina woman to 30 men, most early Filipino families in the Puget Sound were interracial. After World War II , communities grew with the arrival of new war brides, military families, immigrants, and exchange students and workers. Second-generation Pinoys and Pinays began their families. With the 1965 revision of U.S. immigration laws, the Filipino population in Puget Sound cities, towns, and farm areas grew rapidly and changed dramatically—as did all of Puget Sound.

Mission: To promote understanding, education, enlightenment, appreciation and enrichment through the identification, gathering, preservation and dissemination of the history and culture of Filipino Americans in the United States.